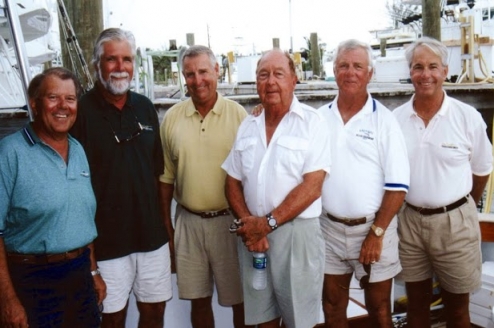 The Bahamas Billfish Championship kicked-off its 40th anniversary celebration by publishing five online ‘yearbooks’ with images of the people and events that made the Series memorable. According to Al Behrendt, BBC president, "There are over 2,600 images divided into five volumes that will transport viewers on a trip down memory lane in any decade they select." Many of the images were digitized from old black and white photographs, negatives and 35mm film slides. "It is fascinating to see the contrast in boats and fishing tackle of the 1970’s and those of the last decade," Behrendt added. Publishing the online yearbooks is the first in a series of promotions designed to call attention to the fact that the Bahamas Billfish Championship is the world’s oldest billfish tournament series.

The Championship has its origin with a group of dedicated anglers who, while participating in billfish tournaments in the Bahamas, started an informal competition among themselves in 1968 to determine the 'Bahamas Champion'. In 1973, the competition formally became the 'Bahamas Billfish Championship' and took on a more structured form. The BBC has maintained a consecutive annual schedule that has included as many as six tournaments covering Bimini, the Berry Islands, the Abacos, Cat Cay, Paradise Island, Eleuthera and Great Exuma.

In 1979, Sam Jennings of Miami, Florida attracted the attention of anglers around the world when he set a Bahamas blue marlin record catching a 1,060.5 pound blue during the BBC's Bimini Summer Blue Marlin Tournament. Jennings' record withstood the test of time until June 2011 when Bahamian, Dave Albury caught a 1,119 pound blue marlin during the BBC's Treasure Cay Championship.

The BBC’s popularity among anglers and crews is attributable to several factors including the fact that the Championship tournaments are governed by a uniform set of rules. Time and date stamped digital images are used by the BBC judges to verify the species of billfish released; a process pioneered by the BBC to aid in the conservation of the target species. Anglers can fish any or all tournaments with cumulative points determining the overall Bahamas Billfish Champions. And, for the past twenty years, a ‘Steering Committee’ of participating anglers monitors the wishes and the desires of the anglers regarding rule changes and tournament locations.

The Bahamas Billfish Championship’s 40th anniversary celebration will culminate at the Marsh Harbour Championship, the Series’ final tournament of the 2013 season. "We are inviting past BBC anglers and crewmembers to join us to fish a great tournament, renew old acquaintances and enjoy a week-long celebration," said Behrendt. "Our goal is to have a 40th Reunion for all past BBC participants."

For the very latest BBC information, updates on the 40th anniversary celebration or to view the pictorial yearbooks, Blasts from the Past 40 Years, visit the BBC website at www.bahamasbillfish.com. 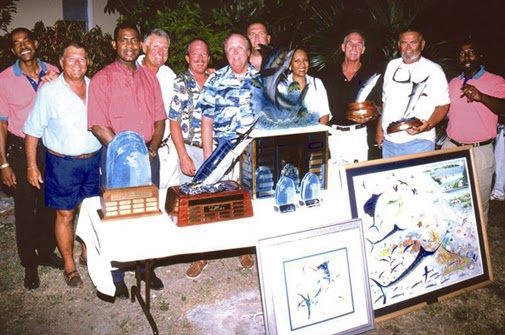 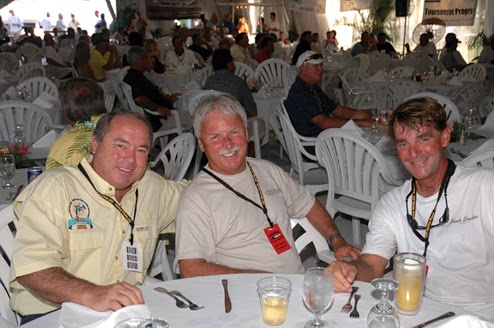 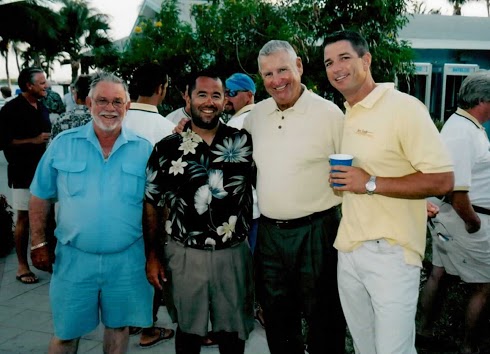 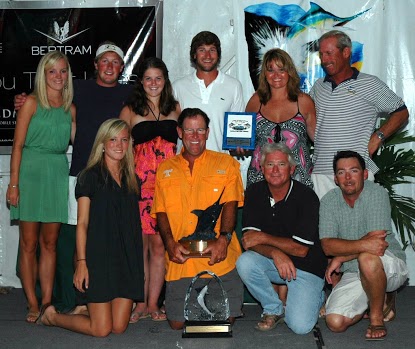 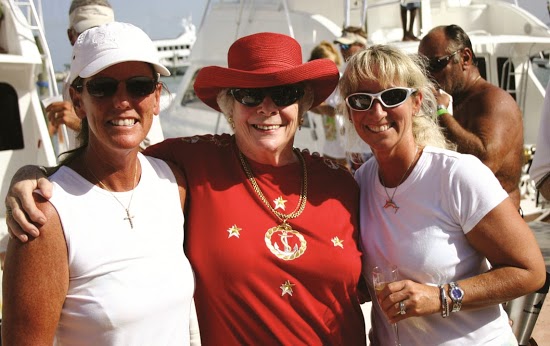 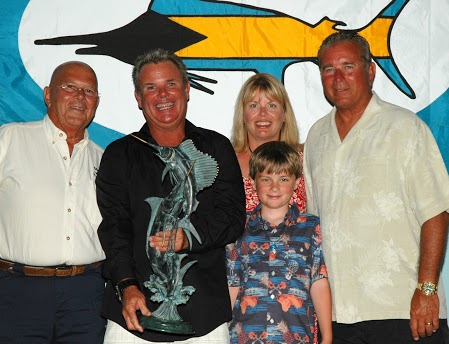 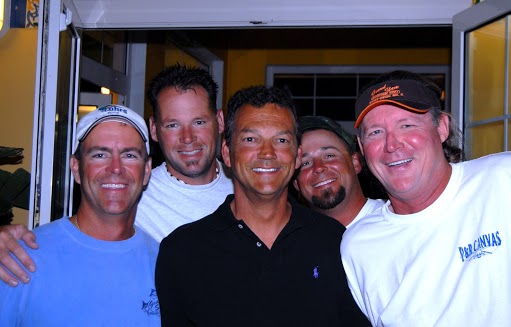 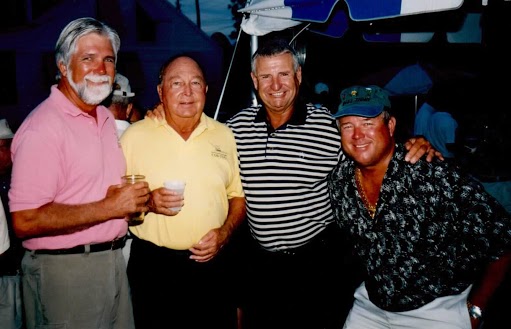